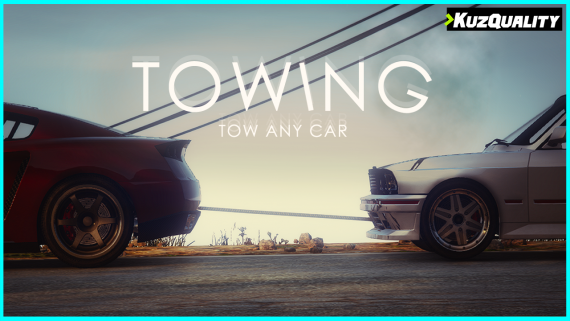 This script brings a totally original system for towing vehicles, players can help their friends who broke down. It could even be used by mechanics as a new way of towing broken down vehicles. All ropes are synced between all players. Vehicles can be towed solo or with a friend controlling the vehicle that is being towed

Towing a car without a player inside of it

When an empty vehicle is being towed, the script will take control of the vehicle to make sure it will be towed without a hitch, the vehicle will try to refrain from sliding around and will act almost as if it's controlled by another player. This will work even on the most laggy of servers or when players internet connectivity/ping isn't up to standard.

Towing a car with a second player controlling it

When towing a car with another player inside it, the two vehicles will simply be connected by the rope leaving both players in full control of both vehicles. They will be required the steer and brake the vehicle on their own. 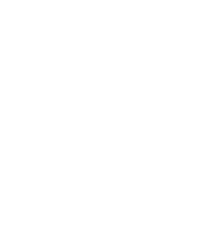